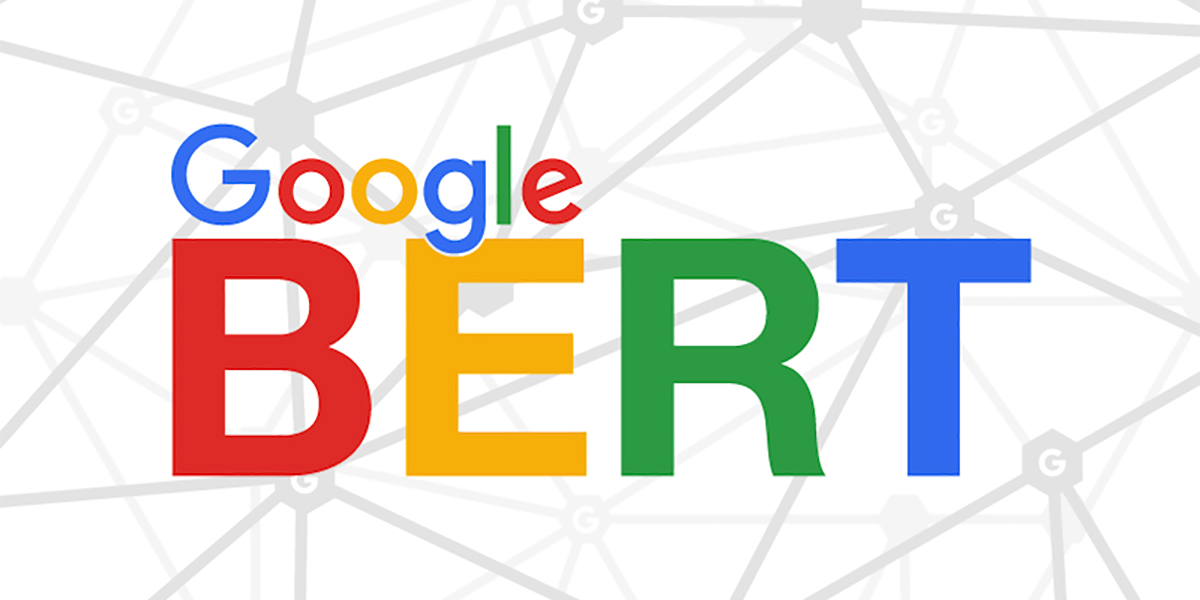 Google changes its algorithms once in a while. And if you want to see traffic driven from search, you have to stay updated. In the last year, Google has introduced BERT. And if you still have no idea what it means and why it matters, this one is for you.

There are so many things and small updates being added to the engine, why should you care about BERT?

Probably the reason why is because it is one of the most game-changing updates that happened to the platform in the last few years. Even Google itself agrees with that. Probably it’s one of the most important changes after RankBrain.

BERT’s impact is quite noticeable and not to be ignored. Basically what BERT does it that it helps users to receive more accurate answers to their queries.

It helps the search engine to have a better understanding of different aspects of real human language used in the search.

Google hasn’t always been as smart as it is now. It was difficult for the engine to get the meaning of some questions that were a bit more complex or structured like the ones we would use in a real conversation.

And it’s not rare when users type unstructured lines of keywords instead of real questions. That’s something that the company seeks to avoid.

Machine learning is partly what made BERT so smart. It is able to comprehend the context of a search. BERT analyzes each word and how they are connected to each other.

Of course, before it was introduced, the company had to do some testing. Just have a look at this example:

As you can see, ‘to’ is very important for the meaning of the phrase in the query. If the engine cannot understand it, it will get it wrong. Previously Google had very limited capabilities to understand syntax and complex phrasing.

This example shows that Google would put too much emphasis on single words ignoring the whole meaning of the phrase. For example, here the engine ignored ‘no” which was crucial to the meaning. So the user wouldn’t get the info they wanted.

Basically, Google got better at identifying pages and info that is relevant to the search. And that can be attributed to the introduction of Hummingbird. It’s an algorithm that was introduced in 2013 and that is still controlling the search engine today. The aim was to move away from just reading letters that constitute the word. So the keywords became not just lines of letters but interconnected semantic bodies.

When it was introduced keywords were still relevant, nobody was going to bash them. But Hummingbird made it possible to see the connections between words and context.

That way Google moved away from literally reading every letter and started providing more accurate and relevant responses to a query.

RankBrain was before BERT. And it was also controlled by Hummingbird. That was also another sub-algorithm. But BERT was an improvement of how the search engine understands the language that we actually speak.

Is there a need to change your SEO because of BERT?

Well, actually, the answer is not really.

Basically, BERT was added in order to better user experience, and the other aspects or principles haven’t really changed a lot. Of course, now Google better understands what a user wants and what their intent, but it still doesn’t really read user’s mind and uses keywords for ranking.

So search optimisation now should be done while taking into consideration relevancy 1.0 and relevancy 2.0. It means that your content should contain keywords that match both keywords that your audience would use and their intent.

User intent means the reason why they are searching. Different intent will require different keywords and phrasing. A user might be searching to find some information, to find a particular website, or to purchase something. So it’s essential to understand what kind of intent will bring the audience to different parts of your site.

And it’s better time than ever to make sure that your content is written in human language. It will be appreciated by both your future customers and search engines.

Maybe Google can serve you as an example of putting a lot of effort into the user experience. 2020 is the year when UX is everything, and people are willing to compromise on other things to have a great UX. Of course, your goal shouldn’t be focusing on one thing instead of another, but rather focusing on everything as long as you have enough resources.

Even though the introduction of BERT doesn’t mean that you should completely change your seo optimisation approach, there is always room for improvement. Always staying on top of all the updates and trends of SEO is one of the most effective ways you can secure your higher place in SERP. And your stats and regular analytics will surely help you achieve the best seo. 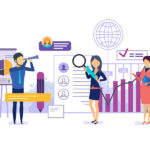 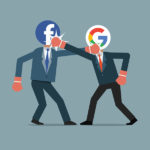 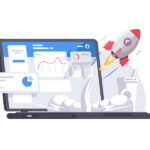 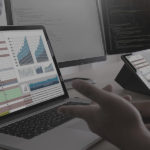 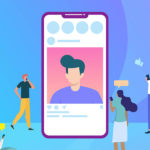 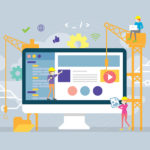