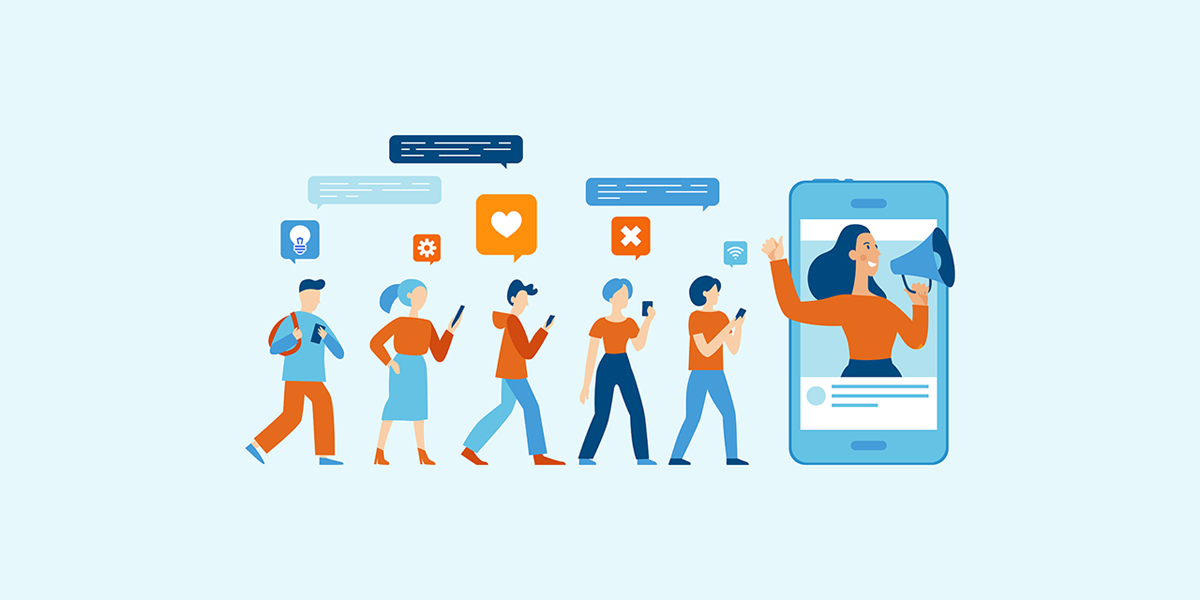 48
branding Digital Marketing Influencers
Main Articles Which Type of Influencers Should You Choose for Your Marketing?

Influencers market has grown significantly over the last few years. And there are hardly any reasons why you should ignore them while marketing your products or services online. It can do a lot for growing and developing your brand. They have high percentages of loyal followers. Customers trust their opinion much more than they would information you could write in an ad.

So investing in influencers marketing seems like a wise idea, especially when their following is your target audience.

There are different types of influencers. Usually, the classification is based on how many followers they have.

And it’s not just the size of their audience that makes them different. It’s not always about the ‘coolest’ you can afford. It’s also about who will best suit your needs.

Nano-influencers became a thing not long ago. We can probably say that they have the smallest amount of followers among all those other types of influencers. The number is usually below 1,000. Nano-influencer may not be popular worldwide, but there is another thing about them that makes collaborating with them very appealing.

Usually, they have a rather strong influence in their local communities. That can be a director of an independent local theatre, school superintendent, religious leader, etc. These are the people who have a voice in every matter, and people actually care what they have to say.

That means that partnering with them guarantees you a comparatively high level of engagement. Making nano-influencers represent your brand is like having ordinary people recommend it in their social circles. It means that they are regular people just like your customer (in most cases).

In most cases, collaboration with them takes the form of UGC. The high level of trust among their audience means higher engagement. Also being represented by a small influencer makes the brand look more authentic.

However, as you might have guessed, you cannot expect a great reach. If you are planning a large-scale marketing campaign, nano-influencer shouldn’t probably be the number one choice for you. You will have to make a lot of connections and it would more time and effort to achieve great reach.

When we talk about micro-influencer, we mean a larger audience (compared to nano). We talk about numbers between 1,000 and 100,000 followers. Often they are seen as experts or specialists in a particular field or niche. Collaborating with micro-influencers can provide a lot of opportunities for successful social content marketing.

It’s often the case that they have a specific and quite uniform audience. Partnering with them sees a higher level of engagement compared to traditional, larger types of influencers.

One thing to consider here is what exactly their thing is. A micro-influencer could become famous as an internet meme or for their beauty blogs. And it’s necessary to choose an influencer who became famous for something that is somehow connected to your business.

Take for example Brittany Broski. Although she is not a micro-influencer anymore, her IG following is more than 300,000, it’s interesting to look at which brands chose to collaborate with her. She became famous as a ‘Kombucha Girl’, and she basically became an internet meme. That’s why a lot of kombucha brands partnered with her to promote their products. The same principle should apply when collaborating with micro-influencers.

Micro-influencers have a considerable following and are usually not that costly to work with which makes them a perfect deal.

Generally, macro creators have between 100,000 and million followers.

It’s pretty common that influencers of this type gained fame through the internet as well. Working with should be somehow more affordable compared to mega and provides a good reach. So you can still target a certain type of audience while making your message visible to broader masses. It’s particularly effective when you are targeting sizable demographics like teenagers.

Now we are at the top of the ranking.

The term ‘Mega-influencer’ is generally used to describe an influencer who has a following of more than 1,000,000 people. Their audience usually consists of very different demographics. Also, there is generally no particular field or niche that would be a common interest for their audience.

Although they provide you with an incredible opportunity to reach as many people as you wish, mega-influencers are basically just celebrities. People are interested in their lives, but do not always regard them as experts.

With a great reach comes larger costs. They are usually the most expensive to work with, but they do give you some great exposure.

So it really depends on your needs and whether your product is appealing to a mass audience. And also what your goals are in the first place.

If you know there is a specific audience for your services or products, then it’s worth considering smaller influencers with followers who you want to target.

Collaborating with influencers is effective for both personal brand marketing and promoting your business. The secret here is to choose the type that will best suit your goals and fit into your strategy. 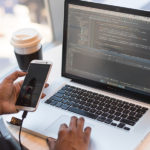 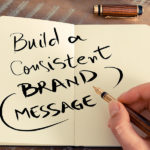 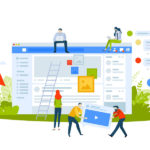 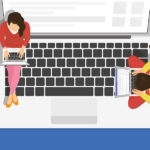 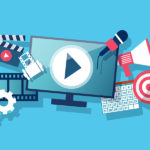 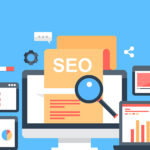 Is Your Content Ruining Your SEO?
Promotion SEO Websites