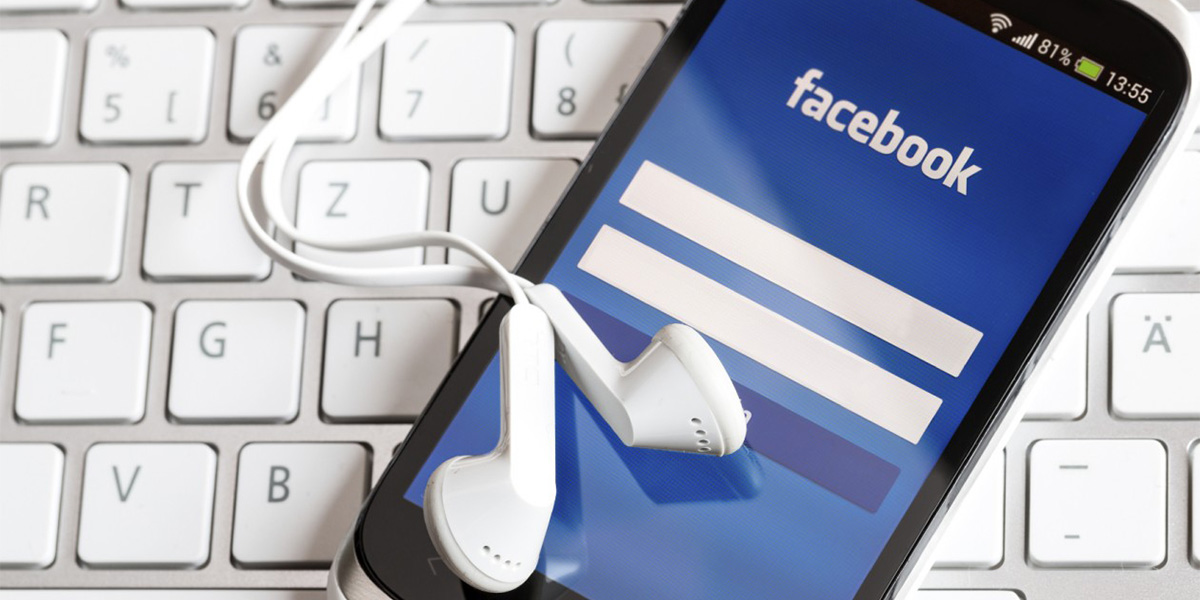 Facebook’s desktop redesign is now available for all users.

If was teased almost a year ago now, was tested for some time, and in the last month became accessible to all users. There are no major changes function-wise, but the layout does look more spacious. And it seems to provide better navigation, especially for the platform’s Groups feature. And the new design now looks a lot like the app’s layout.

Along with the layout changes, the dark mode became available for desktop, but not yet for the app. 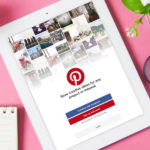 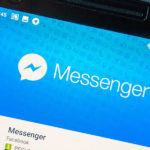 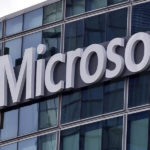 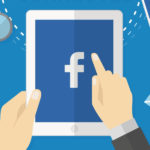 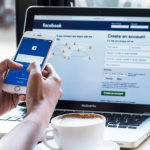