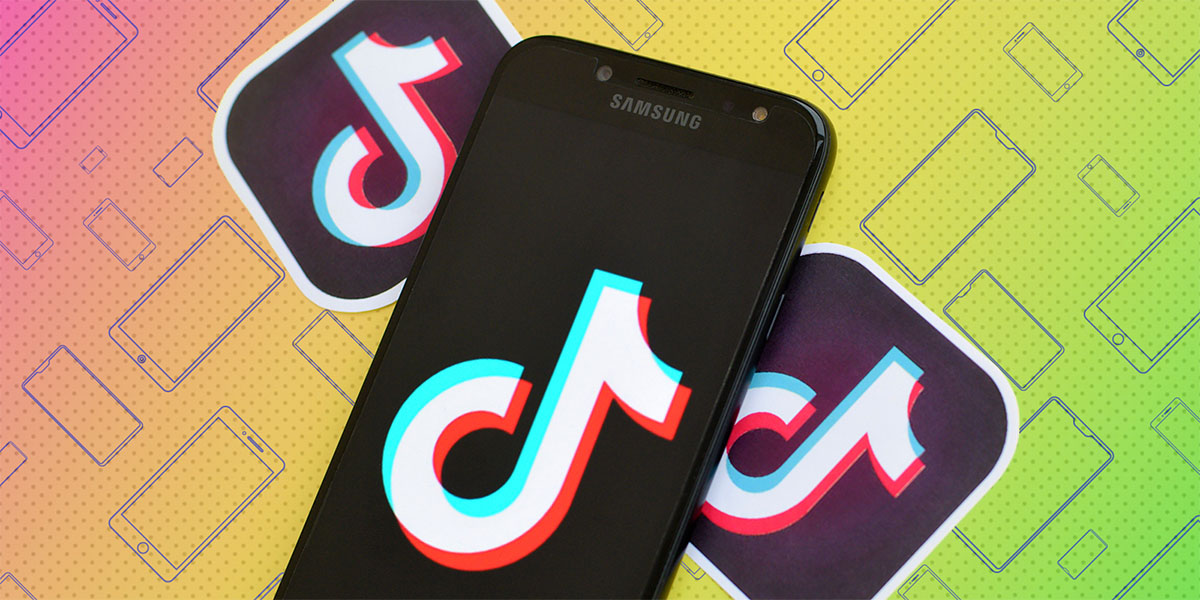 Kevin Mayer has been appointed as the new CEO of TikTok. He has been also given the role of COO of Bytedance. You might know Kevin as the head of the Disney Company.

A good amount of money must have been involved to get him if you consider the salary he used to make working for Disney.

It’s interesting that Bytedance that was previously suspected to have links to the Chinese government is actually based in the Cayman Islands. It has been announced not so long ago. Hiring Kevin could have been another attempt to prove that there is no connection to the government and improve TikTok’s reputation. 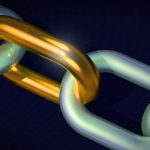 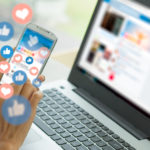 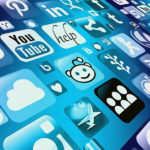 When to Post on Socials during Coronavirus Outbreak
Coronavirus Social media 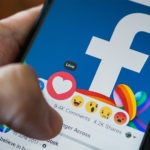 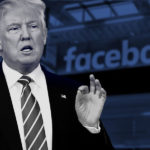 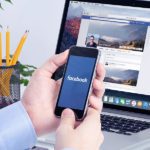