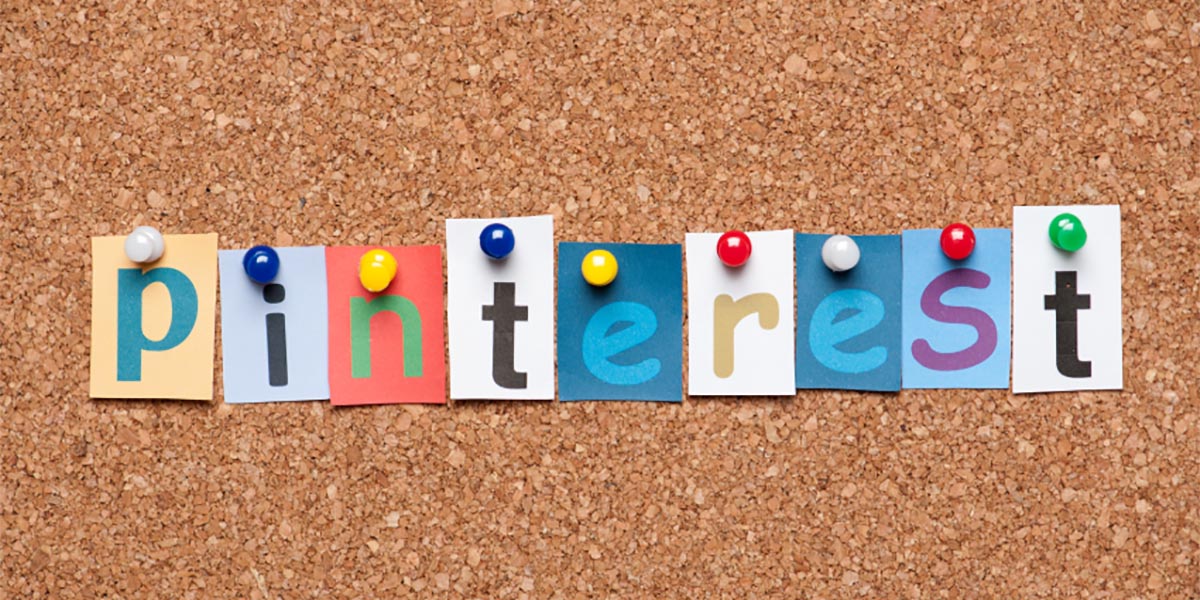 Pinterest expressed its commitment to battling racial discrimination in their company. The CEO of the platform has shown his embarrassment over the fact that he had very little idea about the struggles that some of the workers of the company have faced.

Pinterest’s Silbermann decided to speak up after the allegations showing that racial discrimination took place within the company. Some of the workers said that they were allegedly paid less and faced other discriminatory behavior.

Pinterest has been one of the platforms that take these issues seriously. And recently Silbermann outlined a few directions for improvement of the company in regards to the situation. 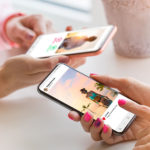 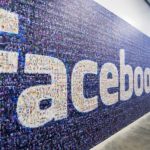 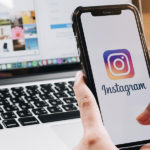 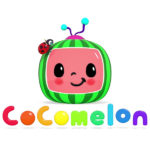 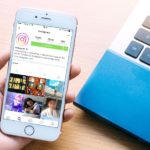 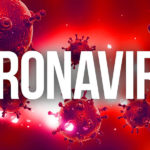