Pinterest published this year’s Q1 report. It shows growth both in revenue and the number of active users. The platform has reached a number of 67 million monthly active users.

Many platforms and networks have seen a growth in usage during the coronavirus outbreak. Pinterest has seen one of the most prominent growth among many other social media.

Besides that, Pinterest noted that revenue has increased by 35% which is not at all bad, but lower than in Q4 in the previous year.  The slowdown is attributed to the effects of the coronavirus outbreak.

Overall, the company doesn’t seem to be too optimistic about this year’s Q1, however, it shows some signs of positive tendencies. 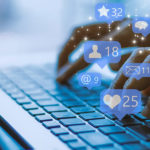 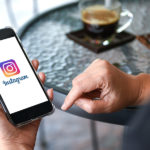 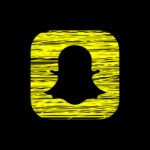 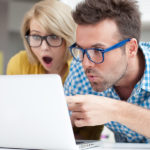 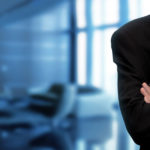 What Business Owners Still Do Not Know?
Business SEO