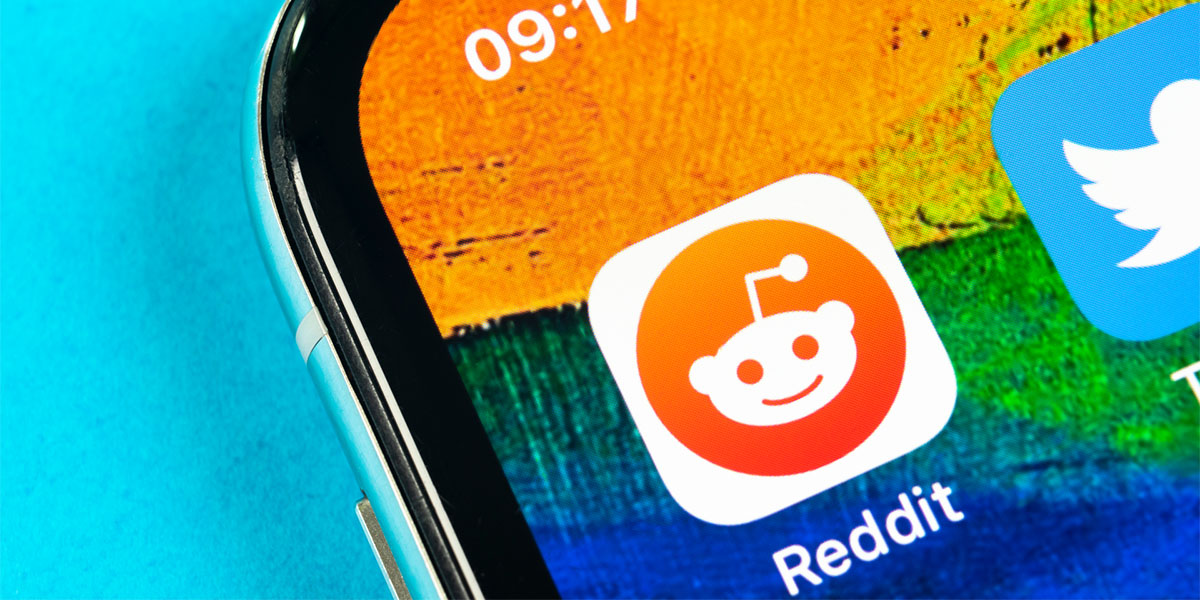 Many brands and platforms as we can see are trying to show their support towards BLM protesters and actively express their opinions. It looks like Reddit can be blamed for giving voice to some persons actively saying hate speech. That could be the reason why moderators of some of the most prominent groups on Reddit decided to speak up in an open letter.

The letter states that even though the problem of racism on Reddit has been pointed out, very little has been done to solve it. The moderators are asking the leadership of the platform to take some serious actions.

A few ways that the platforrm could address the issue, according to the letter, could be:

You can read the full letter here. 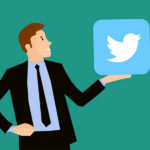 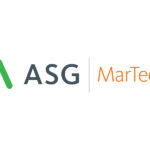 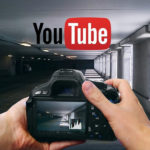 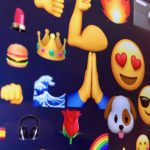 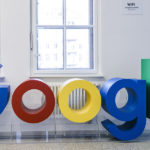 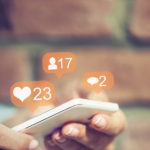