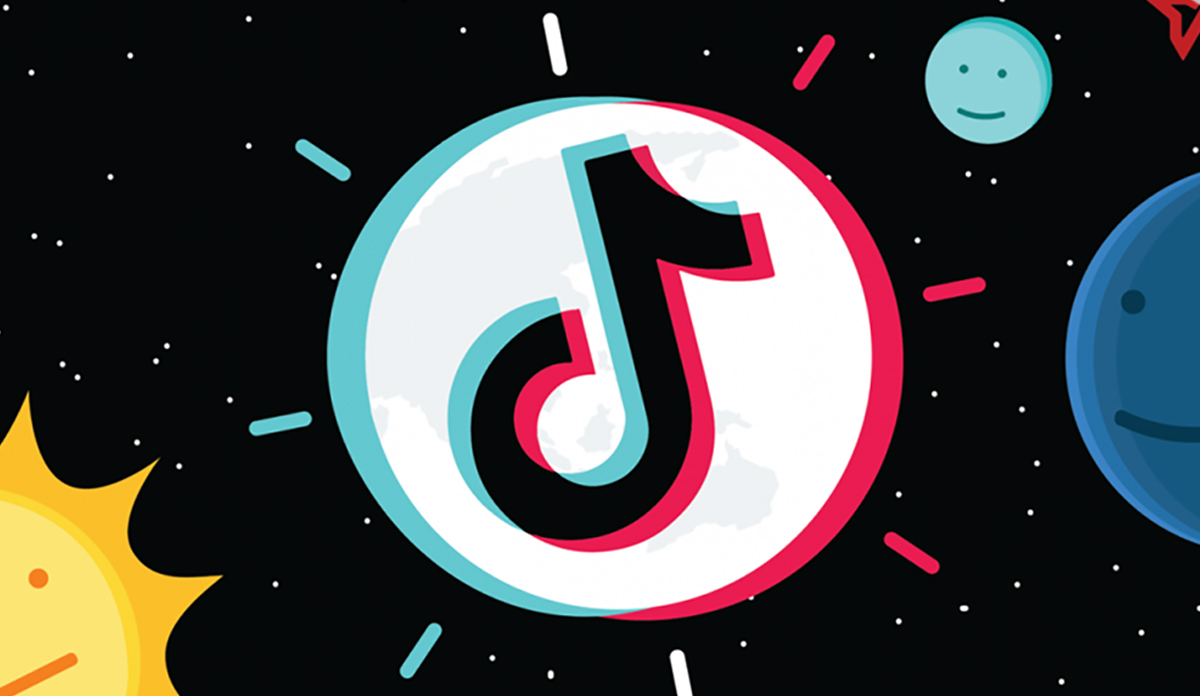 Just recently India banned apps from China amid the rising tension between two countries. One of the apps was TikTok which actually became quite popular in India.

The app has published a statement in an attempt to persuade the Indian government to allow users to use it again. But the conflict hasn’t been resolved yet.

The decision of the Indian government could be caused among other things by the concerns around the misuse of data by the platform.

With US elections just around the corner, the tension rises around how socials and communities can be used to manipulate the political conversation. Could it be that TikTok will also be used for these purposes? And will we see more countries blocking access to the app? We will have to wait and see. 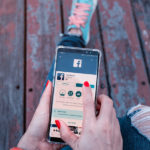 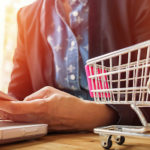 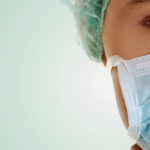 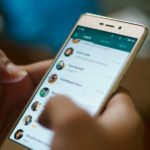 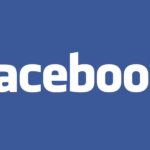 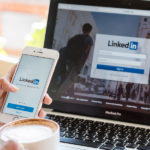