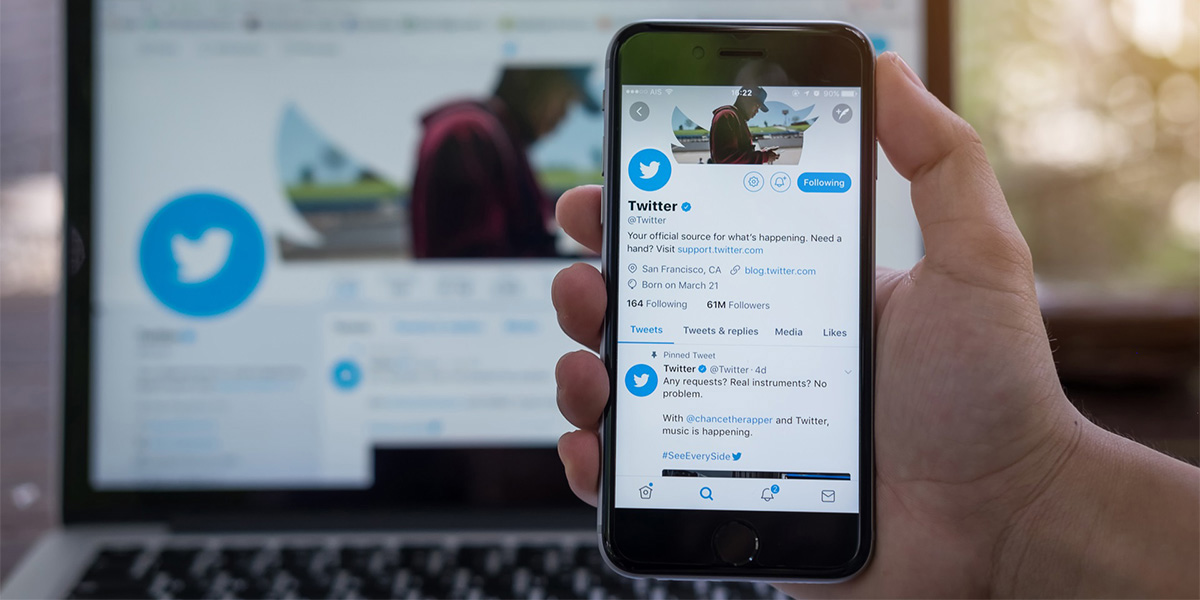 Twitter has been reportedly working on a feature that would allow users to send their applications to verify their accounts from the settings.

This is not official information, so we have to wait on this on to figure out whether it’s true. The verification on the platform was stopped after concerns that not everyone with the badge actually got it through the same process as everybody else.

There have been almost no updates from Twitter themselves. But it is clear that they are developing a new system. 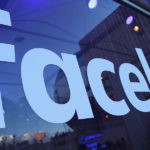 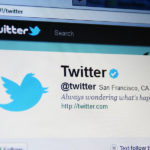 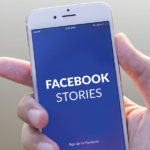 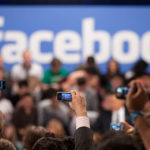 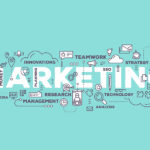 Can You Use Smartphone Location to Improve Marketing?
Digital Marketing Location